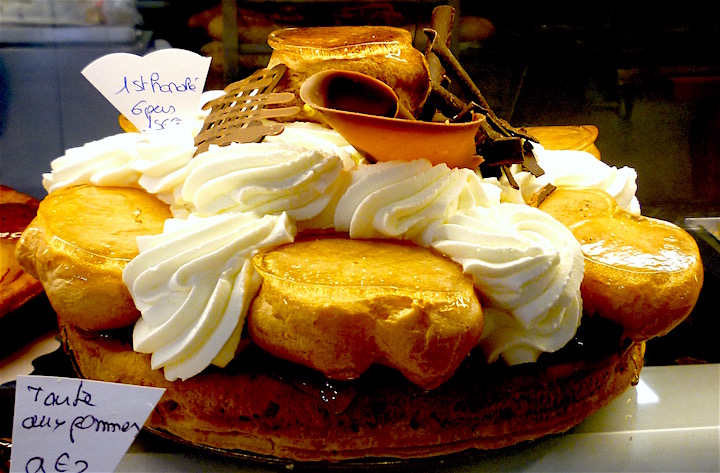 The French really do win at lifestyle. One of the essentials of the good life in France is that they work to live, not live to work.

This is possible in no small part thanks to the minimum wage, or salaire mimimum interprofessionel de croissance, aka the SMIC (pronounced smeek. The French LOVE abbreviations.).

It is possible to live on the minimum wage here. Granted, it would be difficult in big cities where rents are high. But here in the rural south of France, it’s hard to find jobs that pay much more than the SMIC. And everybody I know is doing just fine anyway. 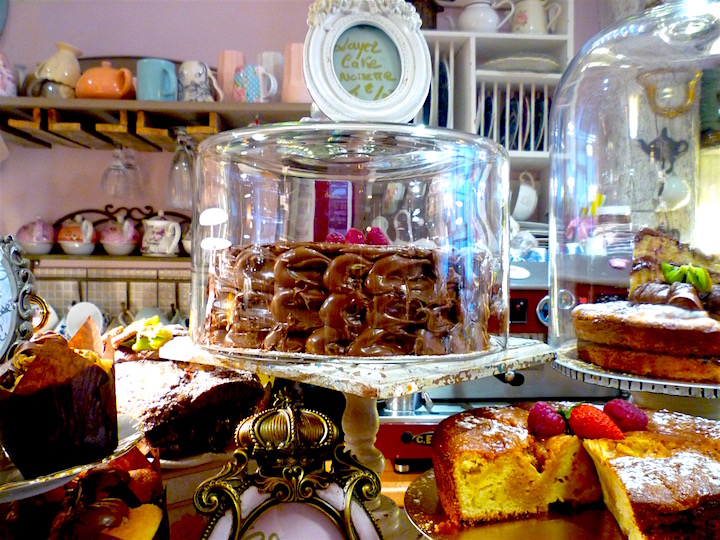 In other words, there are rich and poor in France, but the poor are less miserable and the rich not as extravagantly wealthy as in the U.S. (If this post seems simplistic, it’s because it is a blog post, not a book. For the book, check out “Capital in the Twenty-First Century” by French economist Thomas Piketty.)

The way to measure this is called the Gini index, with zero being absolute equality (no rich, no poor, everybody gets the same thing) to one being absolute inequality (a few rich have everything and everybody else is destitute). Obviously neither extreme is good—the first gives no incentives while the second is pretty much slavery. You want some incentives but not extreme greed, so the lower the number the better. In Chile and Mexico, the indexes for 2014 (latest year) are 0.465 and 0.459, respectively. Both countries have rich elites and large poor populations.

There are a lot of reasons why life in France is good. Socialized medicine is a major factor. Workers pay about 8% and employers kick in about 13% more–so folks with big salaries pay more than folks earning the SMIC; the rates aren’t set according to your health. You don’t lose your health insurance if you lose your job because coverage is universal. In addition, low-income families get help, with public preschool starting at age two (that’s a benefit for rich and poor families), benefits for children and subsidies for nannies/daycare.

France is a lot more like how the U.S. was in the 1950s (a period of low inequality), with white-collar and blue-collar workers living in the same neighborhood in similar (modest) homes. (The average new home size in France is 1,206 square feet, vs. 2,164 square feet in the U.S.)

This makes sense when you start looking at salaries in France for professions that pay more than the SMIC.

Are you choking on your coffee?

There are two big reasons for doctors’ low pay compared to U.S. doctors (an average of $223,175 a year for internal medicine): malpractice isn’t like in the U.S. and they have no giant loans to pay off from med school.

My doctor lives in a house a tad bigger than the French average, maybe 1,800 square feet, on a street with teachers, nurses, bus drivers, plumbers, acccountants, electricians and lots of retail workers. She has a nicer car and goes on cooler vacations than other people I know around here–and she totally deserves it–but she doesn’t live in a luxe bubble.

When I moved here, my new acquaintances told me I would be able to find a job easily because of being bilingual. The supermarkets would be sure to snatch me up, they said, to help deal with tourists and British expats who don’t speak French. I thought, there is no way I am going to be a checkout clerk at a supermarket. I have a master’s degree.

After living among people who are retail clerks, restaurant workers and other professions, I see things differently. I still don’t want to work in a supermarket. But I had lived in a circle of intellectuals and Type A overachievers who work hard and succeed, yes, but who always got straight A’s. Now I know lots of people who work hard and who never in their lives got an A or even a B, no matter how hard they tried. Unlike in the U.S., they aren’t punished for it. 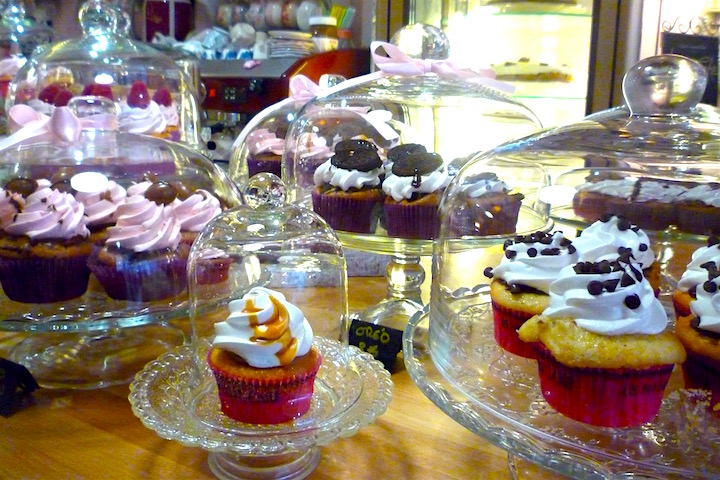 I have a friend here who was thrilled when she was hired at McDonald’s. To me, McDonald’s is a good job for high school students. Here, high school students don’t work, certainly not after school, except for those who are studying a trade, and then it’s an apprenticeship. Their job is school, and it’s a full-time job. And here, a job at McDonald’s might be harder than, say, selling dresses, but it’s still a decent job. My friend proudly showed up at school pick-up while wearing her uniform, so all the other parents could see where she worked. Contrast that with a U.S. chieftain of fast food—NOT McDonald’s, which raised its U.S. wages—who said he hires “the best of the worst.” 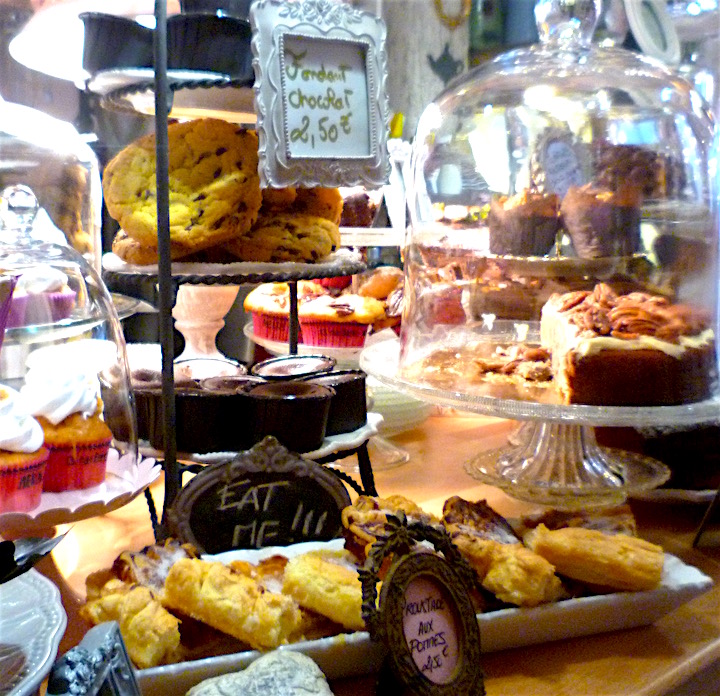 Obviously we need incentives for people to do jobs that require training, higher education or a lot of stress. Making a mistake on the job has different ramifications and different stress for a doctor versus a janitor and they need to be paid accordingly. Nobody would spend years studying and then hours bent over a microscope to try to find a cure for cancer if they were going to make the same thing as if they had a job that required no education or dedication. There are jobs that aren’t about clocking in and then switching off when you clock out, and nobody would do them if they paid the SMIC.

But we still need people to wait tables, pick up garbage, clean houses, and sell us stuff in stores. If they do it all day every day, shouldn’t they be able to make a living? In France, they can.

These workers do their jobs, do them well (the professionalism of French waiters is legendary), and go home to their families. In France, they are able to pay their bills as long as they live comfortable but modest lives, which really is all they want. Because they work to live, they don’t live to work.

What matters to them is a good meal with family and friends. With dessert.