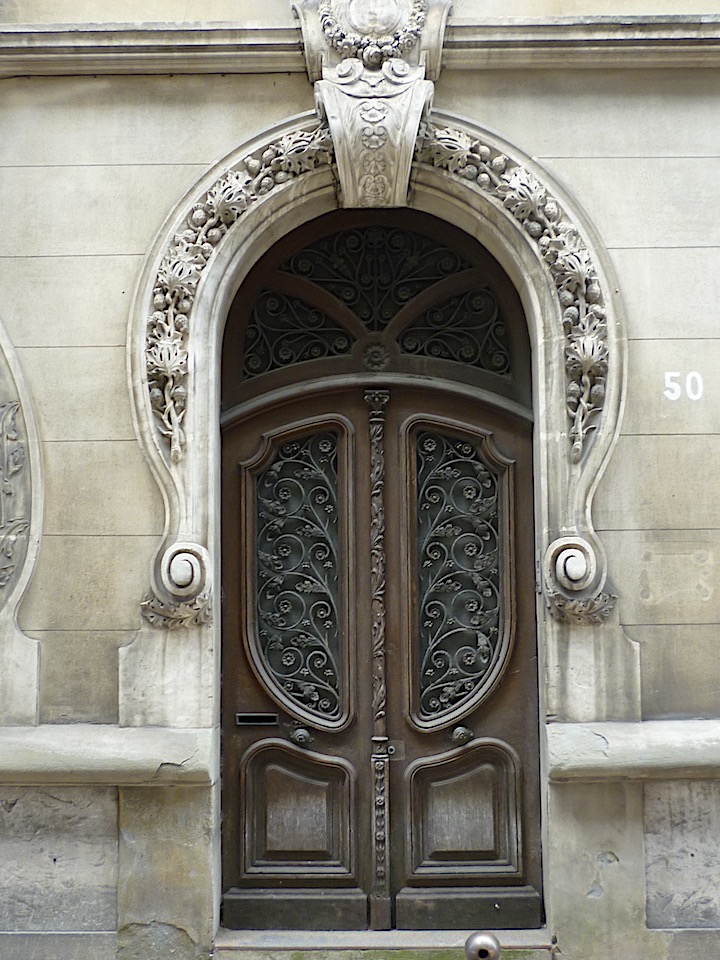 How many times do you walk past doors, wondering what lies inside?

Sometimes, even ajar, we keep walking.

Mostly I do just that–keep walking, preoccupied with my own life. These are the stories about the times I stopped to think.

The first one for me was in Africa. I was young and only newly out of my protected bubble, where such problems were hidden from view. There was a burger joint in the capital that we would frequent, Hoggers, where cassette tapes (it was long ago) of an LA pop radio station played, complete with traffic and weather reports. It was like stepping into America. I stepped out one day, belly full, and came face to face with a man, nearly naked, who was eating trash from the pile–not even a bin, but an open pile–in the alley.

My heart broke. What happened to put him there? His eyes, desperate, confused, sad, haunt me decades later.

In my village in Africa, there was a crazy man. He would come after me mercilessly. He would follow me around, yelling at me in a mix of Swahili and English. He was crazy but he was completely bilingual. “Hey! Mzungu! You! White woman!” His legs looked like they had been broken and never set, so the tibiae were completely crooked. The rags he wore were filthy. He had only a few teeth, although he wasn’t much older than me (and this was very long ago). I was terrified of him. Nobody ever stepped in as he walked behind me, haranguing me. But I think everybody kept an eye on him. Yelling at me was one thing; after all, he was crazy. I was the outsider, the easy target. When I wasn’t around, he did it to somebody else. I am sure I would have been protected if he had tried to hurt me, which he never did. There was a careful equilibrium. In the absence of mental health care, he was given food and a margin of error for strange behavior. Sometimes I think it was a kinder system than in the West. 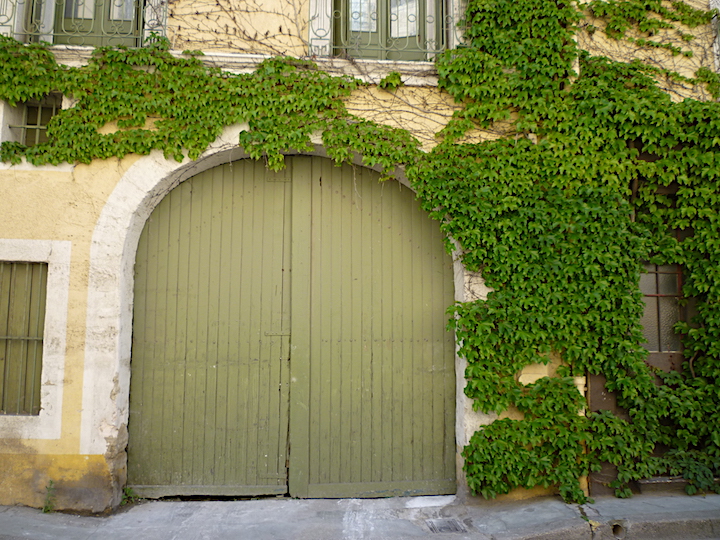 A couple of years later. At a high school class reunion, somebody thought it would be funny to pick up Ron, the once-blond football player who looked a lot like Sean Penn in “Fast Times at Ridgemont High.” He had fallen into the rabbit hole of drugs, eventually scaring his mother to the point that he was kicked out and lived on the streets, collecting cans. I didn’t approve of his lifestyle choices but I didn’t think it was at all funny to haul him in for ridicule.

Later, but still many years ago, in New York. I was reading the paper and having a coffee at an outside table at the now-defunct Café Borgia II in Soho. I sensed somebody was standing by me, so I looked up, expecting to see the waitress. Instead there was a disheveled homeless man, and I had committed the cardinal error of making eye contact. “You have to help me save Nadine from the Communist Party!!” he exclaimed.

I decided that earnest incompetence was my best recourse. “Sifahamu,” I said with a big smile and my hands turned up in the universal ¯\_(ツ)_/¯ symbol for I don’t know, which is what I had said. I correctly wagered that he didn’t speak Swahili.

“You have to help me save Nadine from the Communist Party!” he repeated, more slowly and loudly and enunciating every syllable, as one does with foreigners who don’t speak your language. “Sifahamu. Pole sana,” I told him. So sorry.

“Deutschland über alles!” he told me, and walked off, shaking his head as if he had rarely encountered such stupidity before.

More recently, I was walking around the Saturday market, filling my colorfully striped caddy with healthy produce, and I noticed a man whose age and big beard reminded me of a relative back in the U.S. who for years self-medicated his psychological problems with unhelpful results. He was small, both in stature and build, and his winter coat seemed three sizes too big. He walked with his arms kind of hugging himself, as if to make himself even smaller, and to not touch anything. He looked a little too intensely at the food on display.

It took a minute for all this to register. It dawned on me that this man, who looked so much like my fragile loved one, was probably homeless. I looked for him, but he was gone. I toured the market, frantically trying to find him, but without luck. A few weeks later, I saw him again, in the same pathetic posture. I tapped his arm and looked him in the eye and handed him a €5 note. His eyes widened. He searched my face–is this a joke?–then immediately looked at the ground. “Merci,” he said. “Bonne journée,” I told him.

When I got to my car, I cried buckets.

A couple of weeks ago, I was driving down one of the boulevards with my kid. It was cold and windy. A homeless man with a big dog was seated on a bench in front of the courthouse. At the corner, waiting for the light, was a different man, tall, very thin, wearing a big red-striped knit cap and a neatly belted green trench coat. He had a small backpack over one shoulder and one of those big reusable grocery bags in his other hand. He looked lost.

“Was he….?” I said. “I think so,” my kid answered. “We should go back,” I said. “What about the one with the dog?” Kid answered. I am afraid of dogs. I will cross the street to avoid one, even if it’s on a leash. I will go around the block if it isn’t. “They have dogs for company, because nobody talks to them….anyway, you can’t save everybody,” Kid said.

Last Saturday, I was walking back to my car after the market and there was the same man, on the same corner. As he passed me, I touched his arm and said, “Excusez-moi,” handing him €5. A paltry sum, I know, but at the moment we are counting every centime as digital disruption decimates my business. Still, we live in a house and have enough to eat.

I had taken him in as he approached: he had on a polar fleece jacket, zipped up high under the trench coat. It was smartly belted again, but I could see it was old and worn. His shopping bag held some strange articles–I spotted one of those plastic drainers for dishes to drip–but very neatly arranged. Everything about him indicated a huge effort, but one that was failing catastrophically.

I looked him in the eye as he started to talk. What came out of his mouth was pure gibberish. He clearly struggled to speak. What had happened to him? Something in his brain short-circuited? And perhaps he didn’t have family to get him the help that France generously provides but that, all the same, requires a fair amount of bureaucracy, this being France? I would never know because conversation was impossible.

He went on for quite a while, and I looked at him and listened, thinking it was probably rare for him to be acknowledged as a member of the human race. Finally, I excused myself. I thought of pointing to my watch, but the juxtaposition of his state and my FitBit seemed too much. I have a watch that tracks my steps because otherwise I sit too much and eat too much. And I was standing in front of a man with no place to sit or to sleep, who doesn’t know what he will eat. I just bid him good day, and crossed the street as the light changed.

Some years ago, my kid announced in franglais, “We are really pourri-gâté”–literally spoiled rotten. Yes, we are. In the 1980s, there was a trend about bootstrapping and responsibility, and it seems to be back, bigger and meaner, ignoring that some people never had bootstraps to begin with; for others, the bootstraps disintegrated for reasons that might or might not be their own fault.

There are many problems in the world, and you might prioritize something else. But on Black Friday, before you click to buy something you or your gift recipient don’t really need, see whether you can also do something for someone in need.

46 thoughts on “What Lies Inside”