After a light post about provincial French street style, the pace changes. As fun as it is to watch views climb, I am not writing this  I cannot get another topic out of my head. It chases me in my dreams. It haunts my days. When, the other day, it jumped out at me from a podcast I was listening to, I decided I needed to face it head on. To unpack the thoughts.

I am making a bed, with podcasts to keep my mind off the mundanity of the task at hand. Mindfulness is fine, but I would rather not be mindful of housework. Like exercise, it is not something I enjoy in the moment, but I do appreciate the benefits afterward. Perhaps I should lean in, and learn to appreciate the nuances of good hospital corners on a sheet, but I’d rather go through the motions while my mind is focused on current affairs or something like that. One of the good things about the Internet is that I can listen to anything anytime anywhere. 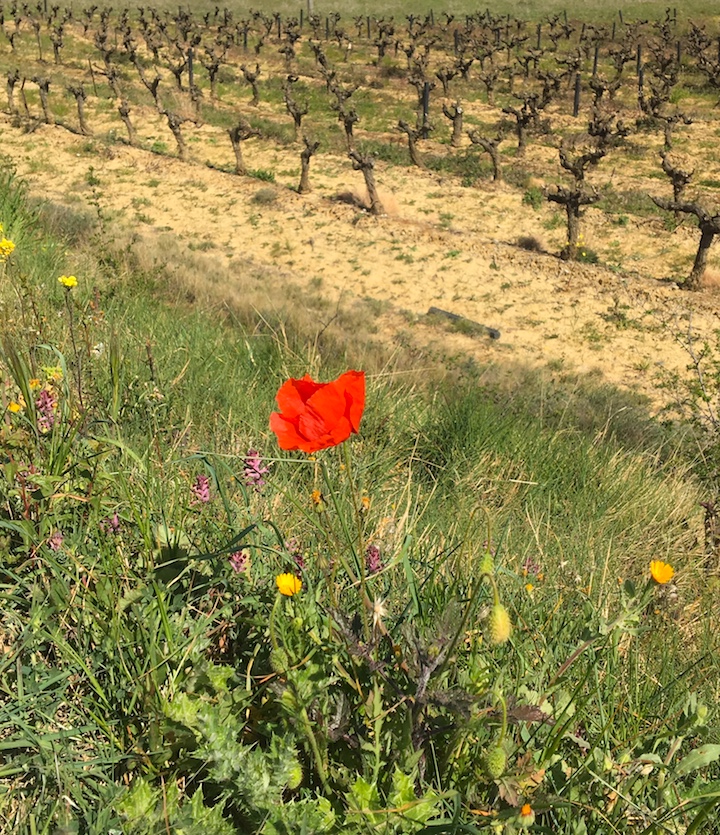 While my podcast lineup leans heavily toward business, I also appreciate good wordsmiths, and The Moth has some of the best. I just had a good cry along with Anthony Griffith, who talked about how his mother was his hero. Now, I listen as Kate Tellers describes her mother’s decline from cancer. It’s clear how this story will end, and I brace myself. It will be a different cry from mom-as-hero. 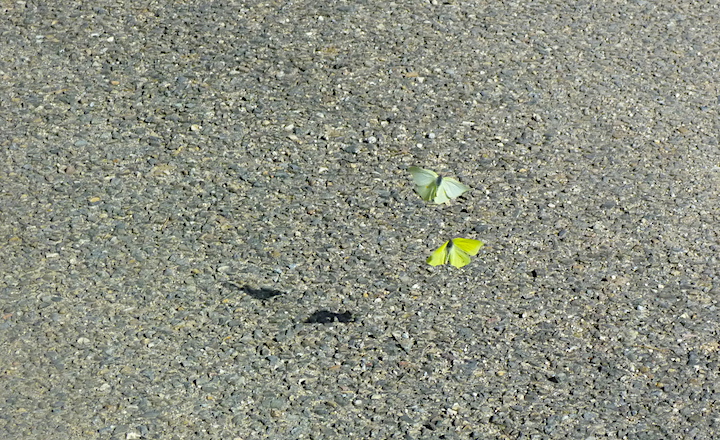 She talks about how the hospice has given them a booklet about the changes one’s body goes through as it closes up shop. And then she says she goes into the bedroom to find her mother up, saying she has to pack.

I fall to my knees. Kate Tellers gently tells her mom that she doesn’t need to pack for where she’s going.

A couple of months before my dad died, he became loquacious. He never had any sign of dementia, but his stories became increasingly strange. He said he had bought a fishing resort (we checked–not true). He said he’d just talked to some relatives..who were dead. One day when I entered his room, and he informed me that the state patrol had been there to interview him about a murder. He didn’t know anything, he assured me, but as it happened down the road from his hunting cabin, they came to check. I thought he was nuts. Of course, the state patrol hadn’t been there. He mentioned a name, and I googled it. A guy with a similar name indeed had lived near the hunting cabin and was now living in prison–for murdering his wife. 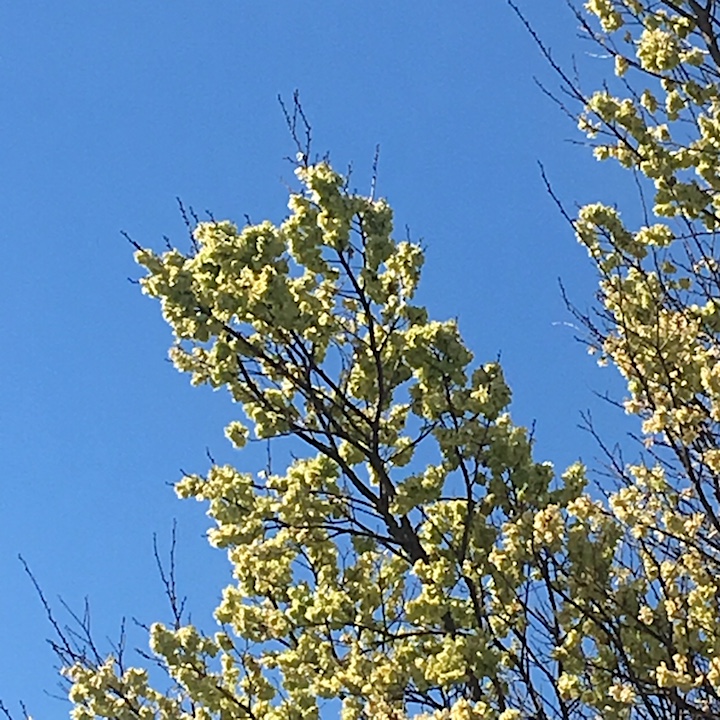 And then, he was all worked up about packing his bags. “Dad’s gotta get outta here, sweetie,” he told me. He always referred to himself in third person, as if “Dad” were a character he was playing, not quite the same as himself. Dad was stoic, tough, worked two jobs, shouldered the burdens for the family. He himself was shy and, I suspect, a little disappointed with his life, which turned out to be more full of setbacks than seemed fair for somebody who worked so hard and did everything everybody expected of him.

I thought, at first, he was talking about getting out of the rehab facility, which was just a temporary measure until a hospice place opened up. He had been to that facility after surgery about a year earlier and hated it, though he clearly had come to change his mind and truly loved the staff. 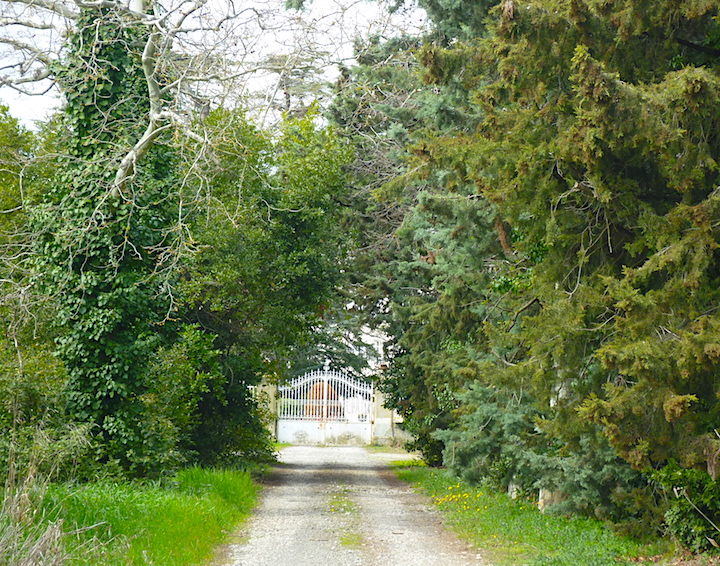 I mentioned it to one of them. Yes, he told me, your father keeps talking about packing his bags. It’s common among people who are about to die. The hallucinations were common as well.

Kate Teller’s mother died soon after wanting to pack. My dad hung on for another two months. I was at his side when he died. My siblings had been taking turns spending the night in the armchair next to his bed. One day they called me: come now. I flew in immediately. On the second night, I took a turn in the armchair. I sometimes suspect my dad had been holding on not to disappoint my siblings. Always stoic. 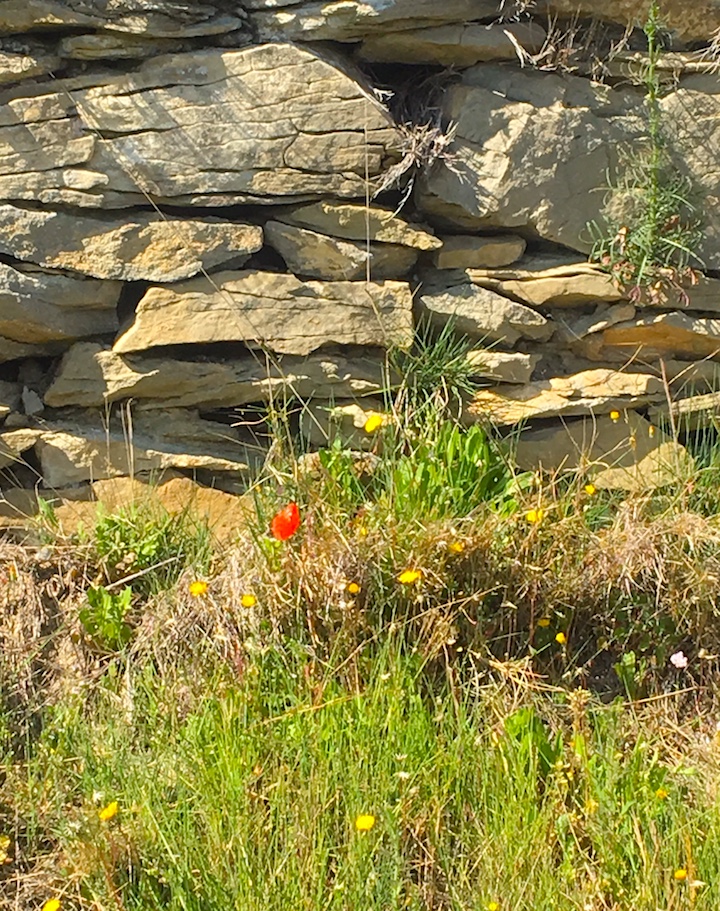 Listening to the end of the podcast, I sit on the floor and sob. It’s been several years since my parents died, my mom just three weeks after my dad, yet not a day goes by that I don’t miss them. I am glad I got to be at their sides and to tell them I loved them. They were generous in telling us they loved us, too. My dad would always say, “I love you more!” with a mischievous gleam in his eye.

I wipe my eyes and text my kid: I love you.

My kid texts back: I love you more!