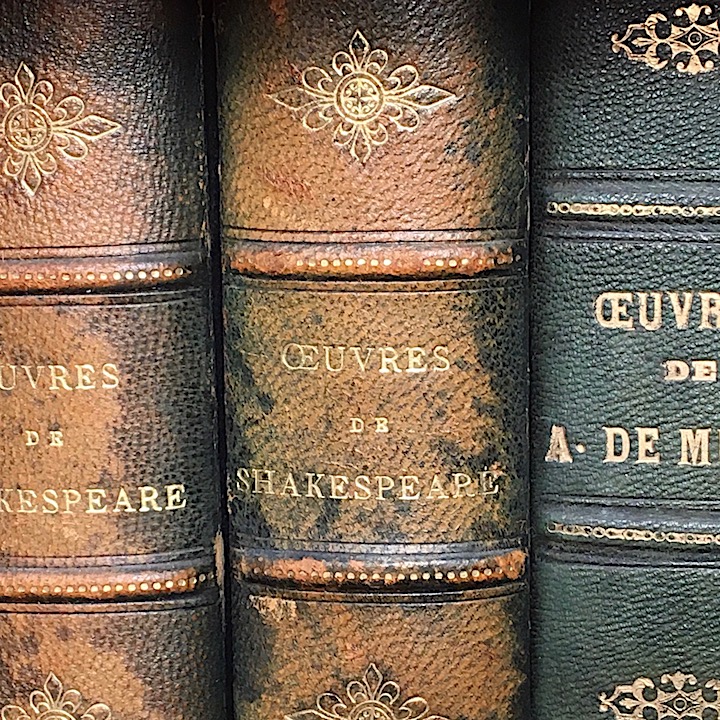 One of the many things I love about France is the educational system. Reading about the college admissions scandal in the U.S. makes my blood boil, and I am all the more grateful to be in a completely different university universe. A sane one.

The university journey begins in high school, or lycée. France has just enacted an educational reform, changing the requirements for those who will graduate in 2021. But basically there are two streams: for those who plan to go to university and those who don’t.

Those who don’t want to go to university (and I keep using the word university because collège in French is middle school, for 6th to 9th grades) have to take some basic classes for a good educational foundation—history, French, philosophy (ahem), physical education, math, civics and two—yes, TWO—foreign languages (the double foreign language requirement starts in 6th grade). 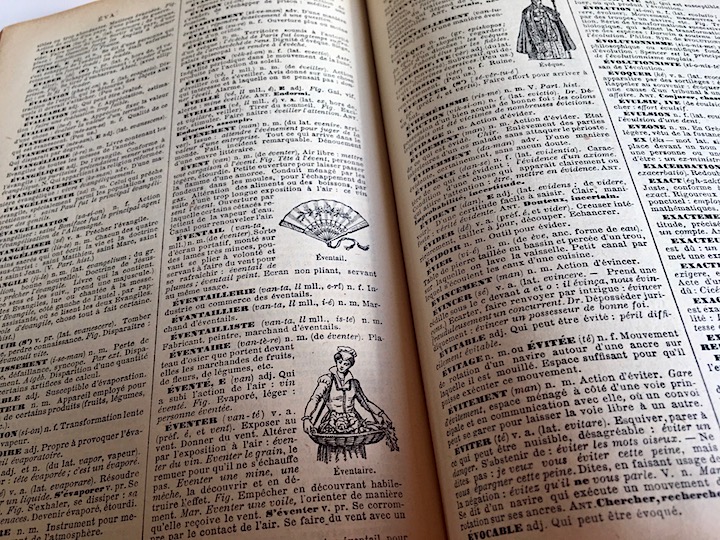 Then they can take specialized classes to learn a trade, such as farming, many aspects of food service, transportation, sales, environmental work, etc. The students spend part of their days actually working as apprentices (a word that comes from apprendre—to learn) and are well-qualified when they graduate. This is considered a great outcome because such careers, even being a waiter, are honest and necessary work that earn a living wage. There is no shame in not going to university. These kids have several options, all of them with acronyms like STMG, ST2S, STHR, STI2D, STD2A, etc. One must be fluent in acronym when in France.

Those who want to go to university are split further into two streams: liberal arts and science types. The idea, again, is to prepare the students for the next step. Those who want to become engineers would have a strong foundation in sciences, for example.

At the end of high school, the students must pass the baccalauréat, a gigantic written and oral test. You can finish high school and flunk the bac, but the bac is seen as a seal of approval, and students may take it again in an effort to pass. The bac is necessary for getting into university.

There are three kind of higher education: universitiés, Grandes écoles, and specialized schools. Degrees are called licence (for a bachelor’s), master and doctorat. The Grandes écoles are considered the cream of the crop, very hard to get into, but in the sense of requiring great scores, and usually two years of rigorous preparatory courses. Universities, like France’s hospitals, are rather bare-bones compared to the U.S., lacking amenities like fancy gyms with climbing walls, water parks!!!!, movie theaters, etc. Just plain classrooms, with lots of students. The specialized schools are for things like commerce or management, such as the famous INSEAD. The universities tend not to rank very high globally because of faculty research citations, which punish papers that aren’t in English, and because of high student/faculty ratios.

Every French student who passed the bac gets into university. The test is given at the same time across the entire country, no private testing centers allowed. To get into scientific fields, you have to have passed the science bac, but otherwise it’s pretty open.

Here’s how much it costs per year for French/EU students (international students are a different story):

They also have to pay a student social security contribution of €90, which is waived for poor students. This is getting a new name but the amount stays the same. 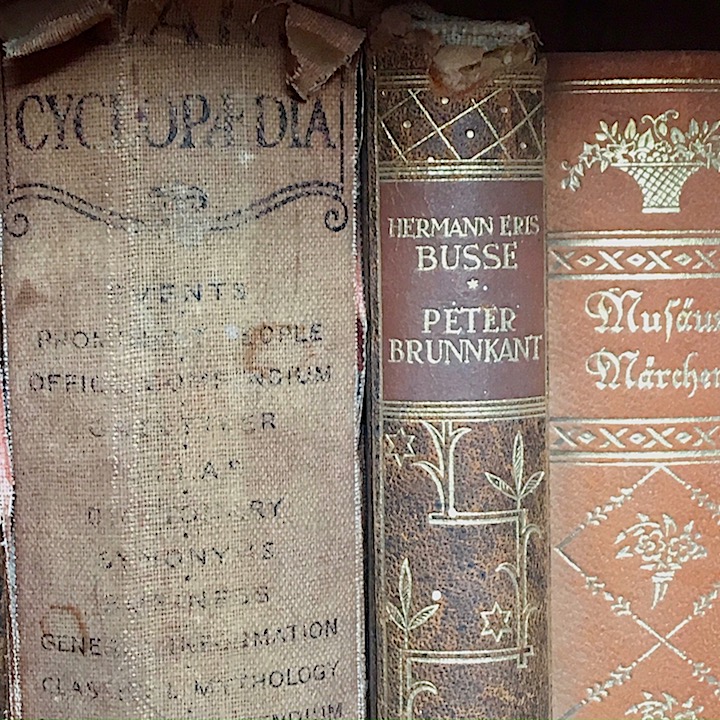 Dorms are where French families face the big expense. There aren’t nearly enough dorm rooms, so students must find private lodging, something that has gotten squeezed by AirBnB, which offers landlords so much more money than students paying €400 a month for a one-bedroom apartment that’s empty during the summer.

So a year of university costs around €4,000 for room, €2,000 for board and a couple hundred for actual school fees.

The private schools, such as business schools, have low student/teacher ratios and cost much more. Tuition at the very respected HEC business school in Paris costs €15,100 a year for an MBA.

Before you think that it’s a cakewalk to get a degree in France, students have to pass a gantlet of tests in order to continue. There is no way to finish if you skip class and just party. In fact, part of the reform of the bac stems from the fact that only 61% of students finish their degrees. Students aiming to become doctors may be filtered out in tests and have to choose a different career, perhaps still in medicine. Because it’s so rigorous, companies search for people who have gone to university for a year or two, even if they didn’t finish. You can see employment ads for BAC + 2, which means a bac plus two years of further education.

You can’t change your major between vastly different domains—something that’s possible in the U.S.

Another difference with the U.S. is the sports aspect. As in, it doesn’t exist. No school teams, not in high school, not in university. It’s a place for studying. If you want to play sports, you join a club, which would be made up of kids from many different schools, and you would play against other clubs. No school spirit day. No crosstown rivalries. No Final Four (what sport is that anyway? Don’t tell me because I don’t care; I know of its existence only because I just saw a headline about it in the New York Times).

No jocks, no cheerleaders. Also almost no fraternities or sororities. No corporate donors. Just taxes put to work.

You would think that in the U.S., with tuition such an incredible burden, kids would study their butts off. Certainly many do, but U.S. universities seem to be above all vast party machines. In France, the financial pressure is off and the kids are often living independently for the first time, so like young people everywhere they test their wings a bit; the bars around campuses are famously lively. But the constant testing is such that it’s up or out, and so French students pretty much keep their noses to the grindstone.

Feel free to talk smack below about the college admission scammers. As someone who got a perfect ACT in math and was in the top 1% nationally overall, I am disgusted by this group and hope the kids get kicked out and replaced with worthy students and the parents sent to prison. My own high school counselor pushed me to become a secretary, because with my good grades I would be hired immediately. She told me that I should forget about going to university on the East Coast, which was my dream, because my family couldn’t afford the plane fare, which was true. I informed her that I would become a boss, not a secretary, and indeed I did—and I had a secretary, who was a man. So much for Miss Norton’s stereotypes. I worked full-time in college (and finished in three years) because even though I had a full scholarship to a local state school, the fees and books still cost more than my parents could afford. I had zero fun, but I got a degree debt-free. I don’t think it would be possible to pull off today. 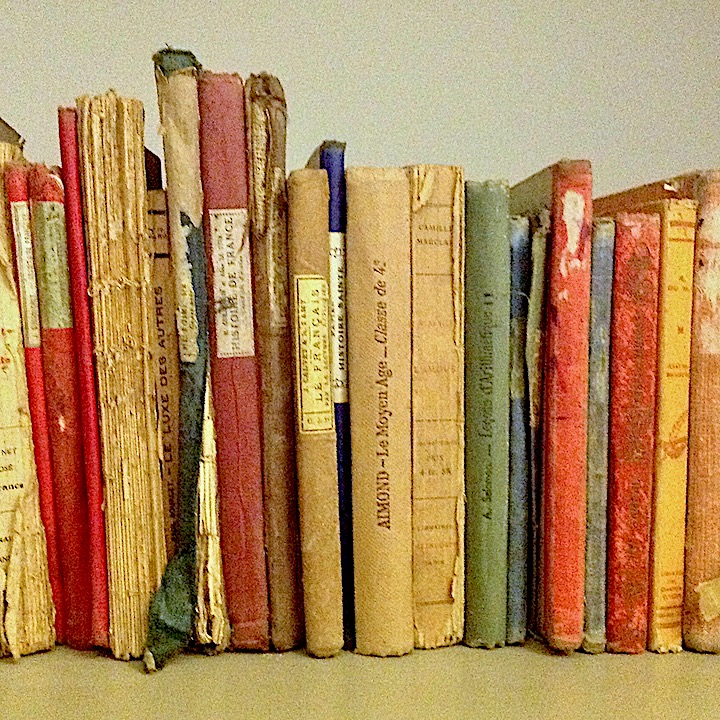 I don’t know about you but I would rather drive over bridges designed by people who became engineers because they were smart and passionate about engineering, and be tended by doctors who are smart and passionate about caring for people, and so on, rather than by less-qualified, less-interested people who got into college because of legacy admissions or because their parents paid off the schools, in legal (well, legal is yet to be determined) or illegal ways. Remember the invasion of Grenada, to save the med students who were studying there because they weren’t able to get into med schools in the U.S.? When I was in the U.S. and saw on the list of in-network doctors some who had degrees from Grenada, I was horrified. Luckily, now I live in a place where all the doctors are in the network and I can pick whomever I want, assured that they are the crème de la crème. And my smart, ambitious kid will be able to continue studies without drowning in debt.

OK, have at it! I love your comments. Readers from other countries, tell us how your system works.