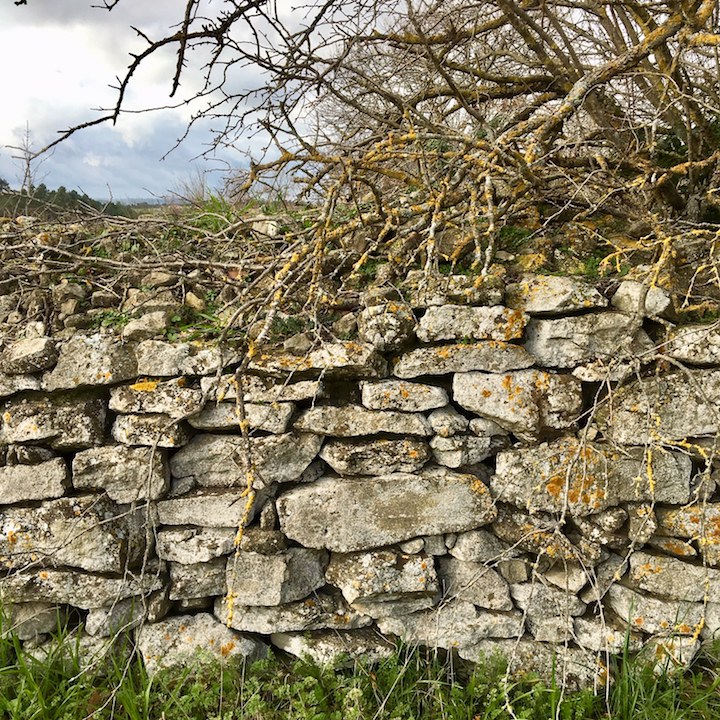 How do you pay tribute to cherished people who die? People who were not just special to me, but were special, period. Any attempt to distill their essence comes out bland at best, distorted at worst, because there is too much to pack in. And, where to start?

I met B 26 years ago. He bore an uncanny resemblance to the bearded Sean Connery and was famous for his temper. I was terrified of him. At some point early on, I was the emissary sent to ask him a question, and I braced myself for a rant. But I prefaced my errand by telling him something to the effect that I was already scared to death of him so he could take it easy on me, because I was still going to go crawl off and cry. The look on his face was utter confusion: you’re afraid of me??? 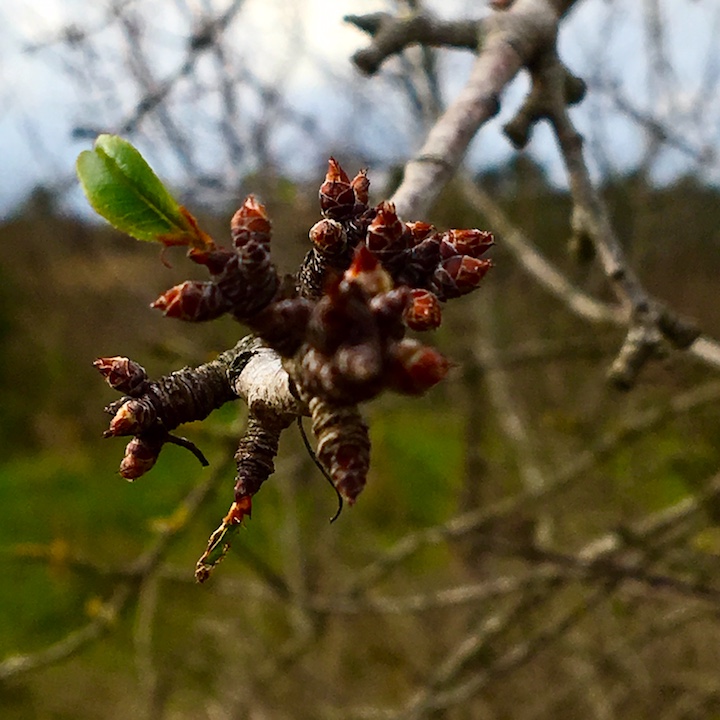 Maybe because I was the new girl, from the sticks to boot, he turned into a protective teddy bear to me. Actually he softened toward everyone, seeming embarrassed that he had a reputation that he didn’t want. He was a fantastic mentor—exacting about pushing me to do better than my best, and precise about what I did right and wrong and how to fix it.

I thought he was ancient. It was the white beard maybe. I remember teasing him about “turning 80”—if your age and work tenure added up to 80, then you could retire.

His knowledge was encyclopedic. He was interested in everything and had traveled widely. With him, it wasn’t six degrees of separation but one or two. He seemed to know everybody who was anybody. 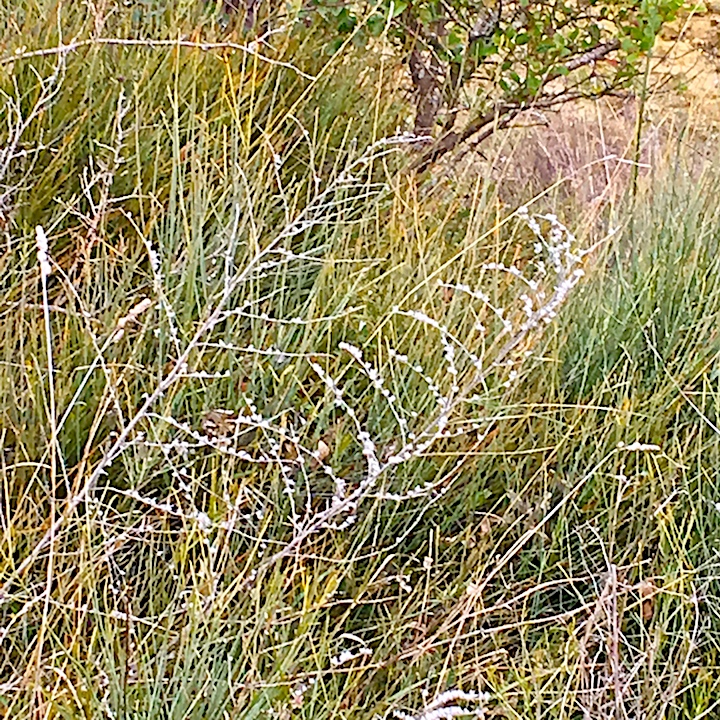 He liked to go to Chinatown. He would order because he spoke Cantonese and because in most situations he was in charge. He would examine the menu, ask the waiter questions in Cantonese, then ask his dinner companions questions in English, taking notes in Chinese on a napkin. You never knew what would arrive at the table, but it was always good. He introduced me to pea shoots.

I forget the event, somebody’s birthday, and he chose a restaurant in an untouristy corner of Chinatown. He ordered for the whole party, of course, in advance. They brought out an entire fish the size of a child—it took a couple of waiters to carry it. Then, in front of us, one of them carved the fish and removed its skeleton, as if it were a magic trick. Magical things happened with B. The fish was sublime. 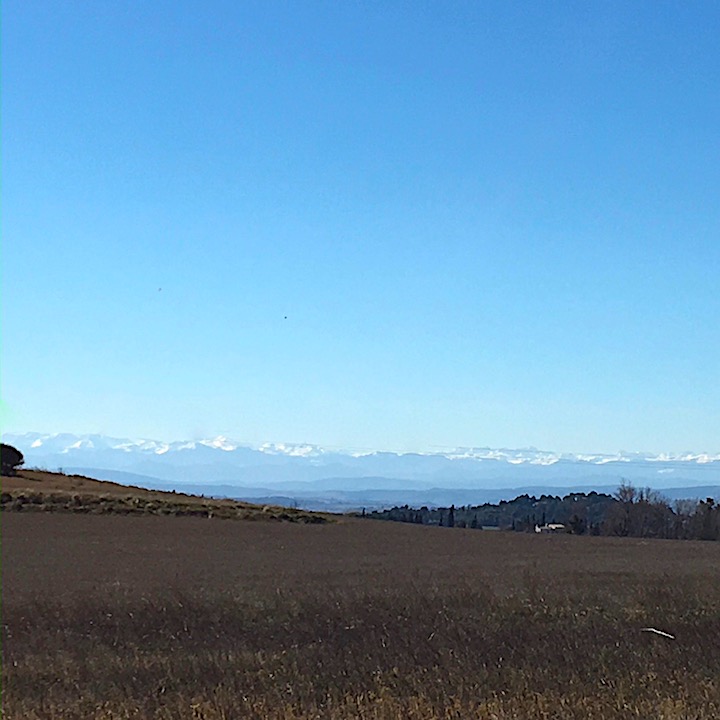 I would visit him in New York after I moved to Europe. He let me stay at his place, listing the illustrious friends who had previously crashed on his sofa. It was quite comfortable, squeezed among the Asian antiques from his travels. We stayed up late and ate ice cream and watched “Sex and the City,” which, living in Brussels without a TV, I had never seen. Mostly we talked and talked. There was no subject B couldn’t talk intelligently about.

Before a trip to Hong Kong, he asked me and several other female colleagues whether we wanted pearl necklaces. Of course we did. He went to the pearl market, picked out each pearl himself, had them strung (correctly–with knots between each pearl) and fronted the money for quite a few necklaces; we paid him when he came back. I still have that necklace and wear it a lot. I think of B every time I put it on. 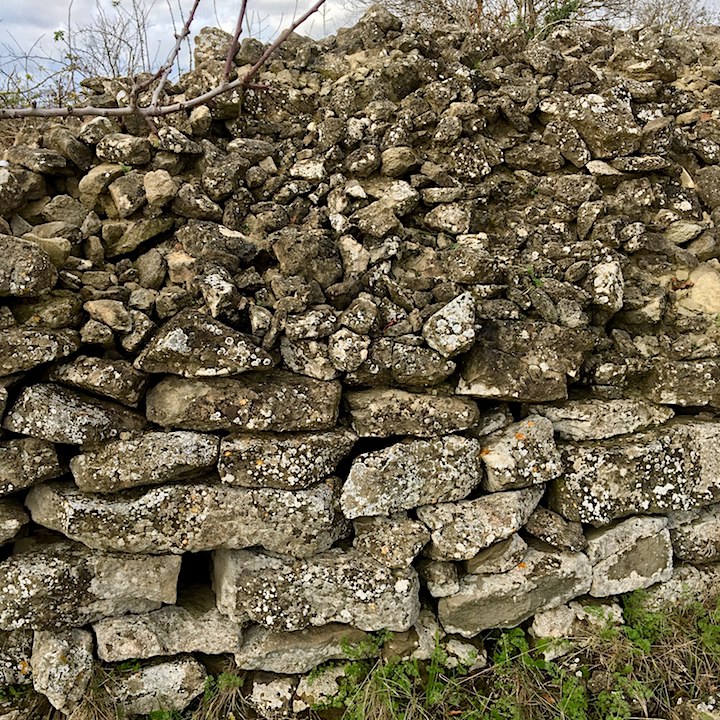 He loved puns. Usually really bad ones, but sometimes they were perfect. I could no sooner tell you any of the puns than I could tell you which glass of water I’ve drunk was the best; many were good, almost none were actually bad, and some were pure joy.

I was going to say he was an expert in certain topics, but the truth is he knew a lot about everything. He especially enjoyed science and medicine, yet he was deeply informed about geopolitics and art and history. He could tell you stories about buildings as you walked past them in New York. He would walk home, and I would sometimes walk with him as far as the dance studio where I took classes. Walk and talk.

The only thing was that sometimes he would tell what seemed like a tall tale, and it would be an elaborate setup for a pun. And other times it would be completely true, however unbelievable—you could look it up and see he got every detail right. He went on about some strange bee, I don’t remember the name but it was so silly it sounded like something a kid would have invented. “You’re making this up,” I told him. “What’s the joke?” “It’s true!” he protested. I checked in an encyclopedia, and there it was.

He was a stickler for the truth. In bees and in everything. It got him in trouble when he was young, a badge of honor he was proud of. I don’t know whether I would have been as courageous.

Almost the same time, another friend died, also of cancer. J also had a shock of white hair and an interest in everything. He also had lived around the world and spoke several languages. He had amazing stories to tell, but you had to pry them out of him. He never flaunted his sophistication.

He told of a nightclub in Khartoum that was the end of the road for cabaret acts and a stolen car (I don’t think it was his car but a friend’s) in Albania and the white-knuckle flight into Papua New Guinea’s airport. Like I said, he had seen the world. And then he and his wife chose to retire in our little village in the middle of nowhere, France. Decent weather, competent public administration (often incompatible with good weather, as they had learned on their travels) and the same time zone as their family, who were scattered around Europe. 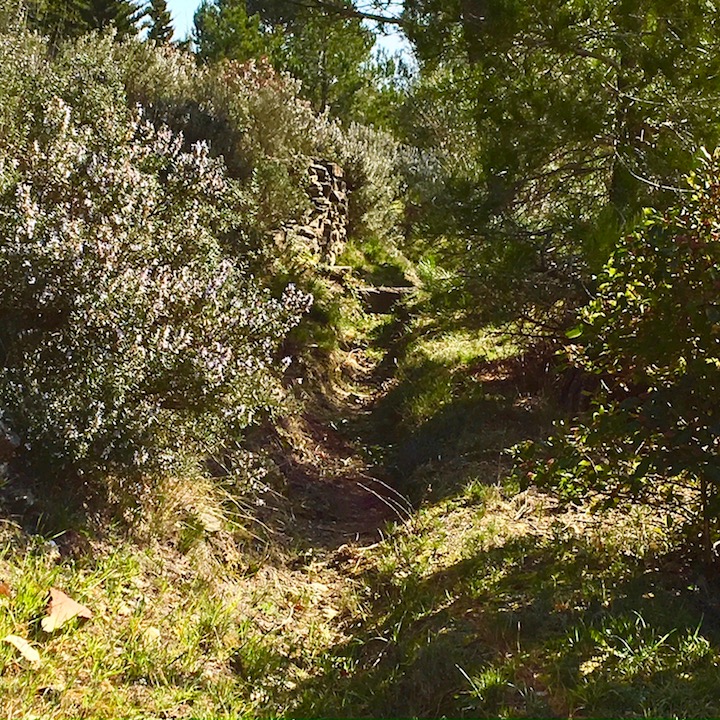 I would scan the crowd at the market, looking for J’s white hair, so easy to spot. Even now, when I see a head of white hair in the distance, I instinctively think it’s J. It was always good to get a coffee with him and his wife, who was one of my closest friends in our village.

They were high school sweethearts. I am fascinated by couples who found each other so young and it actually worked out. They were well-suited, for sure: kind, intelligent, adventurous, patient, diplomatic. With a sense of humor.

As befit someone who could pass for Santa, J pulled off a jolly chuckle well. But his sense of humor was less of the joke-telling variety and more of the absurd or situational variety. His house and a neighbor’s house were situated at a bit of a remove from the village. The mairie would change the sign for the entry to the village: sometimes it would include the two houses, sometimes it would exclude them. Back and forth. During one of the exclusionary phases, the two neighbors declared that their property, like Andorra, was a separate principality, and they were the co-princes. And they went on about it. Called each other prince. The principality this, the principality that. For years. Straight-faced, but wonderfully absurd.

J and B would have gotten on wonderfully and it’s too bad they never met. But my life is immeasurably richer for having known them.